This season, the Swiss Circus Royal is presenting a questionable show involving an act with lions. The legally protected dignity of these animals is clearly violated during the show. The Stiftung für das Tier im Recht (TIR) therefore filed a complaint for animal cruelty and demanded an immediate end to the lion act.

The Swiss Animal Welfare Act protects not only the well-being of animals but also their dignity. Dignity protection, which is also enshrined in the Constitution, grants animals an inherent worth and implies that they do not primarily exist for human interests but for their own sake. That is why the Animal Welfare Act also protects animals from humiliation and excessive instrumentalization, i.e. from stress that is not necessarily associated with physical pain and suffering.

An animal's dignity can only be violated when there are substantial grounds to justify this. Keeping and training wild animals in circuses serves the sole purpose of entertaining an audience. There is no way that this can justify the major stress inflicted upon the animals. This applies to all the animals presented in the circus ring and is particularly true for the lions, which are forced to perform unnatural and degrading tricks.

The focus is on demonstrating human dominance over wild animals. First, the trainer uses a whip and a stick to make the lions appear to show aggression and then he switches to patting and scratching the animals, thereby degrading them to cuddly toys with no will of their own. The questionable act implies that humans are the ruling species that can subjugate and dominate everything as they see fit. Instead of raising the public's awareness for the needs and the protection of animals, the circus is reinforcing an alarming human-animal relationship where predators are treated and presented as mere objects of entertainment. .

The lion act at Circus Royal gravely disregards the inherent worth of the lions, while equally humiliating and instrumentalizing them. Therefore, on August 9, TIR filed a detailed criminal complaint with the responsible prosecution office in the canton of St. Gallen and requested an immediate end to the lion act. Last year, TIR had already written and expressed its concerns to Circus Royal, which did not react to the letter.

At the beginning of 2016, TIR launched a petition together with ProTier and Four Paws demanding a long overdue ban on wild animals in circuses (www.keine-wildtiere-im-zirkus.ch). More than 30 countries around the world have already recognized the relevant animal welfare problems and issued bans on all or certain animal species in circuses. It is unacceptable that Switzerland is lagging behind this widespread standard. 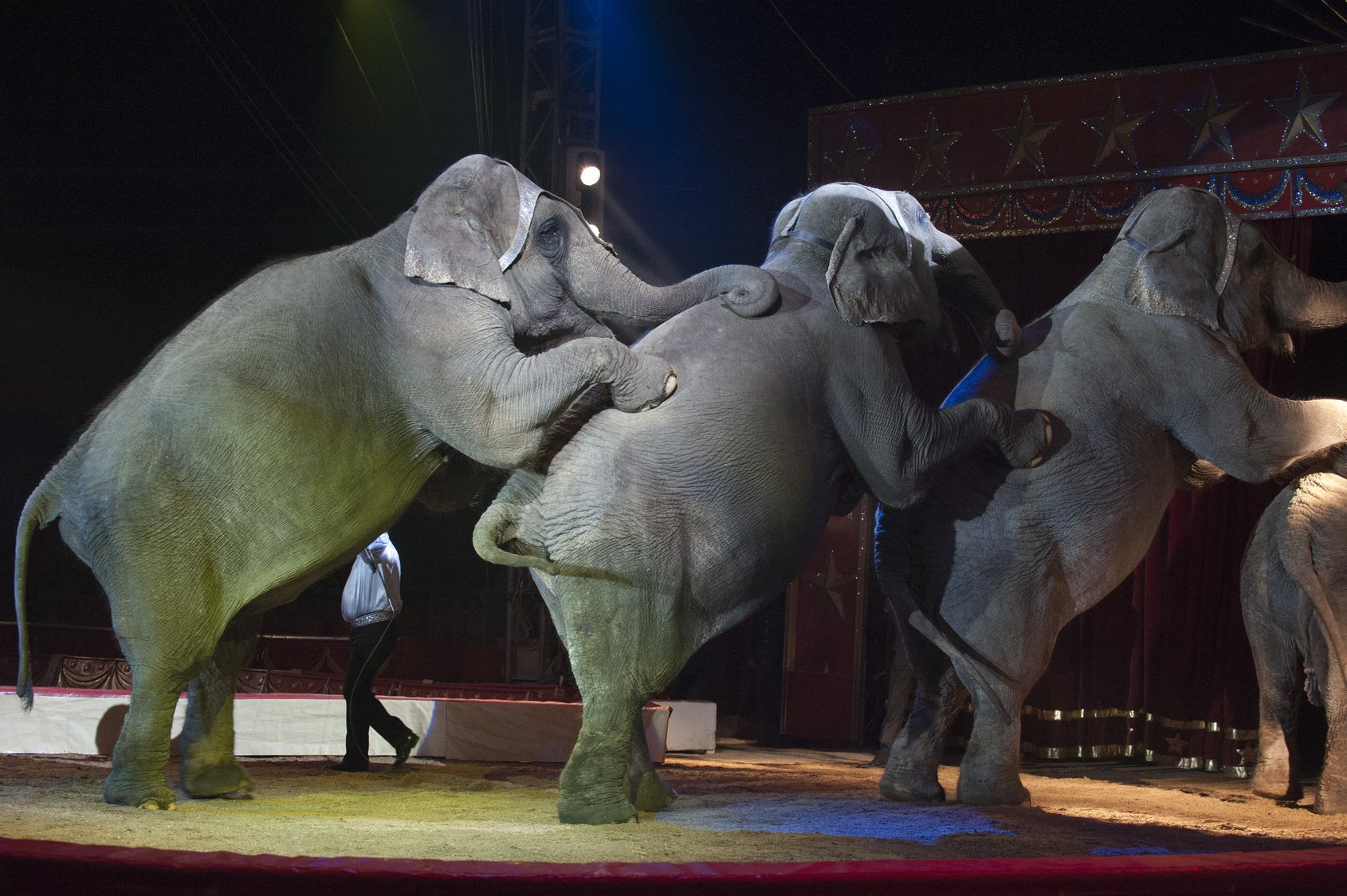