Since the beginning of the year, Tier im Recht (TIR) has been working on a new project concerning poaching and the trade in live animals, hunting trophies, and illegally obtained animal products. Last year, TIR explored possible solutions to issues associated with animal and species protection in Kenia and Zimbabwe. Trophy hunting is currently a very controversial topic, particularly since the death of Cecil the lion, which led to increased public awareness on the subject.

Africa is a popular travel destination for trophy hunters from around the world due to the so-called "Big Five" (lions, elephants, rhinos, leopards, and buffaloes). Hunters can usually bring back home the carcasses of the animals with a corresponding permit. Hunting trips are often offered over the internet as an overall package including a weapon, accommodation, meals, and permits. Certain hunting methods, which are prohibited in Switzerland for animal welfare reasons, such as hunting with bow and arrow, can also be booked. Oftentimes, hobby hunters miss or fail to kill the animal, which suffers an agonizing death. Another morally questionable form of trophy hunting is "canned hunting" (see news report from January 13, 2016): animals are bred as a tourist attraction and are presented on a silver platter, i.e. they are trapped inside an enclosure with no way of escaping and are left completely at the mercy of the hunters.

Most African countries allow hunting safaris as long as the specific laws of the country concerned are respected, e.g. regarding protected areas, hunting seasons, laws on weapons, and the respective import and export rules are met, i.e. the corresponding CITES permits have been obtained. Many of the sought-after animals are subject to the Washington Convention on the International Trade in Endangered Species (CITES).

While commercial trade in endangered species (e.g. certain rhino populations) that are listed in Annex I of CITES is prohibited, there are to some extent exceptions for the import of trophies. The hunting quotas and conditions are established by the CITES parties through resolutions. However, the countries of origin are individually responsible for setting quotas and regulating sustainable hunting with regard to endangered species listed in Annex II (e.g. lions).

The hunting community often claims that hunting tourism contributes towards species conservation and helps combat poverty. This is, however, highly disputed, as is shown in a report by the economist network Economists at Large, according to which only a very small portion of the revenues is actually invested into species conservation projects. Most of the profits do not   benefit the rural population but end up in the hands of the foreign companies that arrange the hunts.

Hunting trophies are imported from Africa into Switzerland every year. In TIR's opinion, trophy hunting is responsible for major animal welfare and species conservation problems, which cannot be justified by the enjoyment of hunting. However, the Federal Council has so far argued against an import ban on hunting trophies from endangered species and has proposed rejection of the corresponding parliamentary motion. By contrast, France issued an import ban on lion trophies last year proving that this is quite possible.

For years, TIR has been campaigning for import bans on products obtained by animal cruelty and also hopes to contribute to the improvement of the dramatic situation concerning the hunting of endangered species. 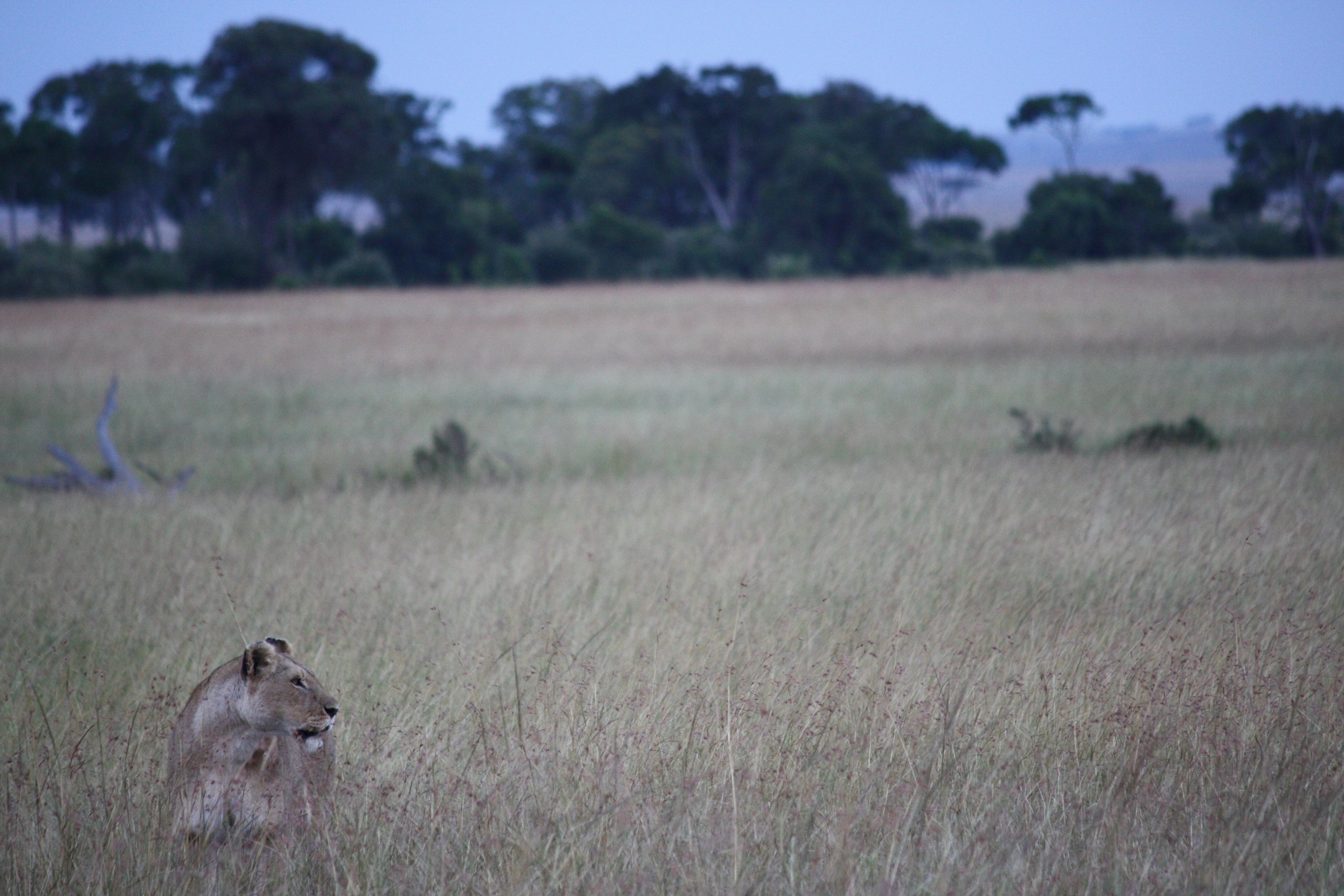