TIR at the Washington Convention on Protected Species (CITES)

The standing committee of the Washington Convention on protected species met from January 11-15, 2016. Around 500 representatives of governments and organizations discussed matters relating to the regulation of the international trade in endangered animal and plant species. Many animal species are endangered or threatened by extinction due to growing international trade in live animals and products thereof.

CITES is a global trade agreement intended to preserve animal and plant species by regulating trade. It was signed in Washington in 1973 and ratified by Switzerland, which was one of the first member states, in 1975. The various species protected by CITES are divided into three categories or, respectively, Annexes I-III according to the degree of their endangerment. Around 5600 animal species and 30'000 plant species are subject to different protection levels. Depending on where they are listed, the international trade in these species is either prohibited or restricted.

Since the summer of 2015, TIR has devoted intensive work to the subject of poaching and trade in live animals, hunting trophies, and illegally obtained animal products such as ivory, rhino horn, etc. (read here for more on the corresponding efforts by TIR in Kenia and Zimbabwe). Confronting the immense problems relating to animal welfare and species conservation requires not only legal know-how but also strong networking and exchange of information. It was the first time that TIR took part at a CITES conference as an observer. The 66th meeting of the standing committee was a preparation for the member state conference in Johannesburg this coming September (the so-called CoP) where all member states will be represented and will decide on modifications of the Annexes regarding possible scaling up or downgrading of individual species.

This year's conference focused on subjects such as the breeding of animals in captivity and their living conditions or the trade and conservation of certain species, in particular, of elephants, rhinos, pangolins, Asian big cats, Saiga antelopes, and various shark species. For elephants, the ivory trade is a major threat. The number of animals killed for their tusks has increased dramatically in recent years and yet, despite this, a further opening of the ivory trade is being discussed. Fortunately, due to the alarming scale of the poaching crisis, the standing committee suspended this pending debate last week. The member states will decide on the further procedure during their conference in South Africa this September. The entire conference program can be viewed here. 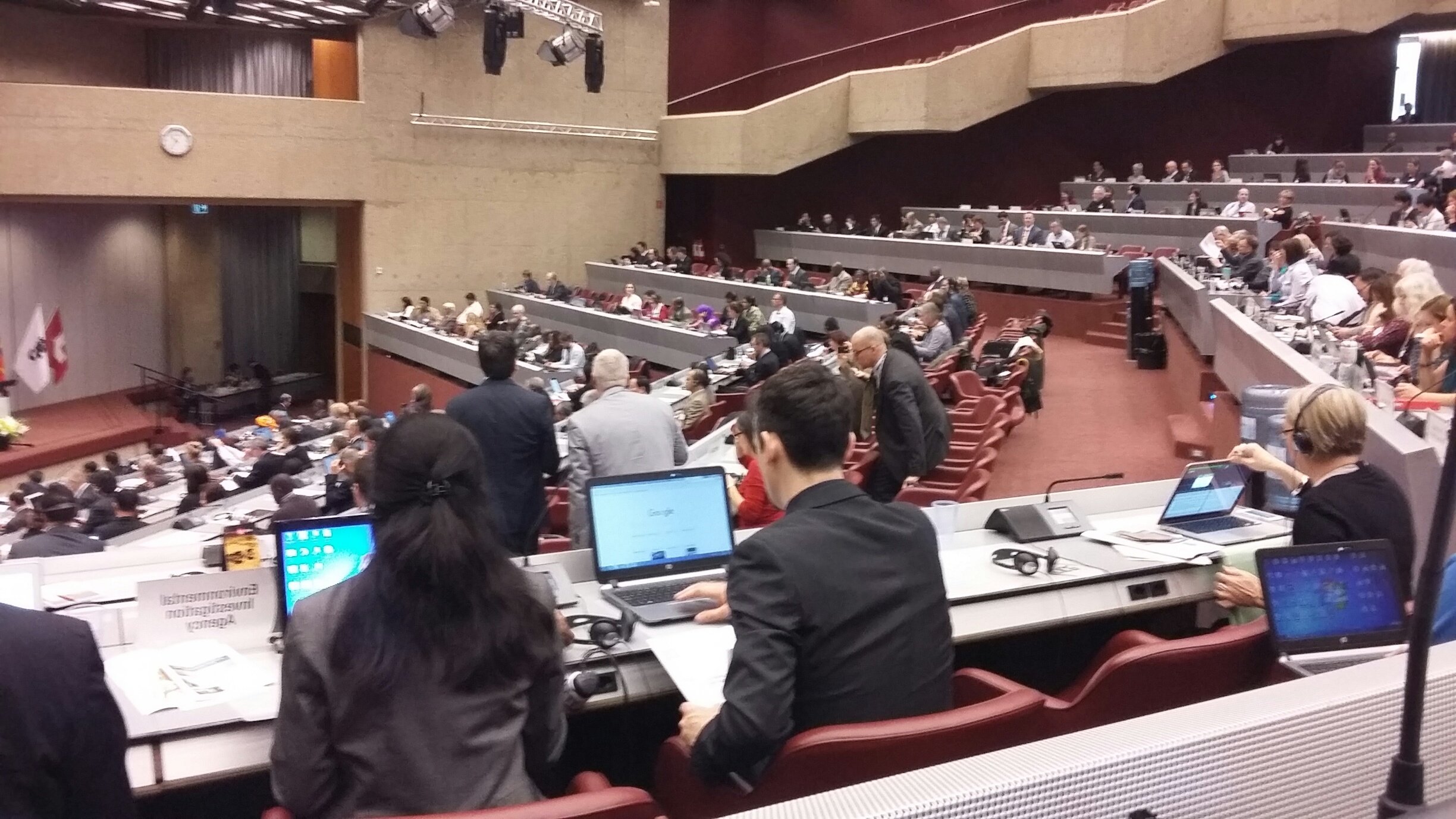 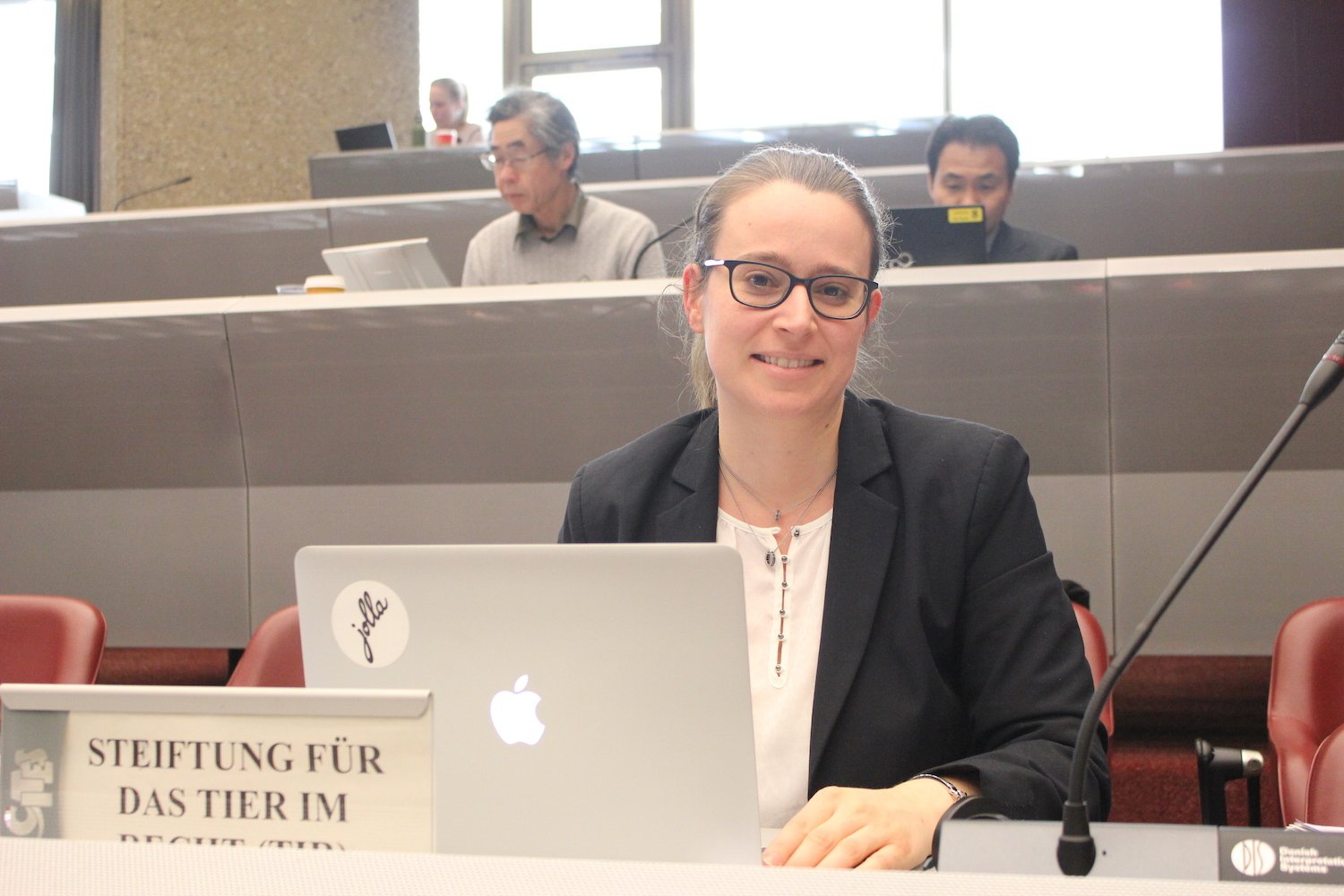 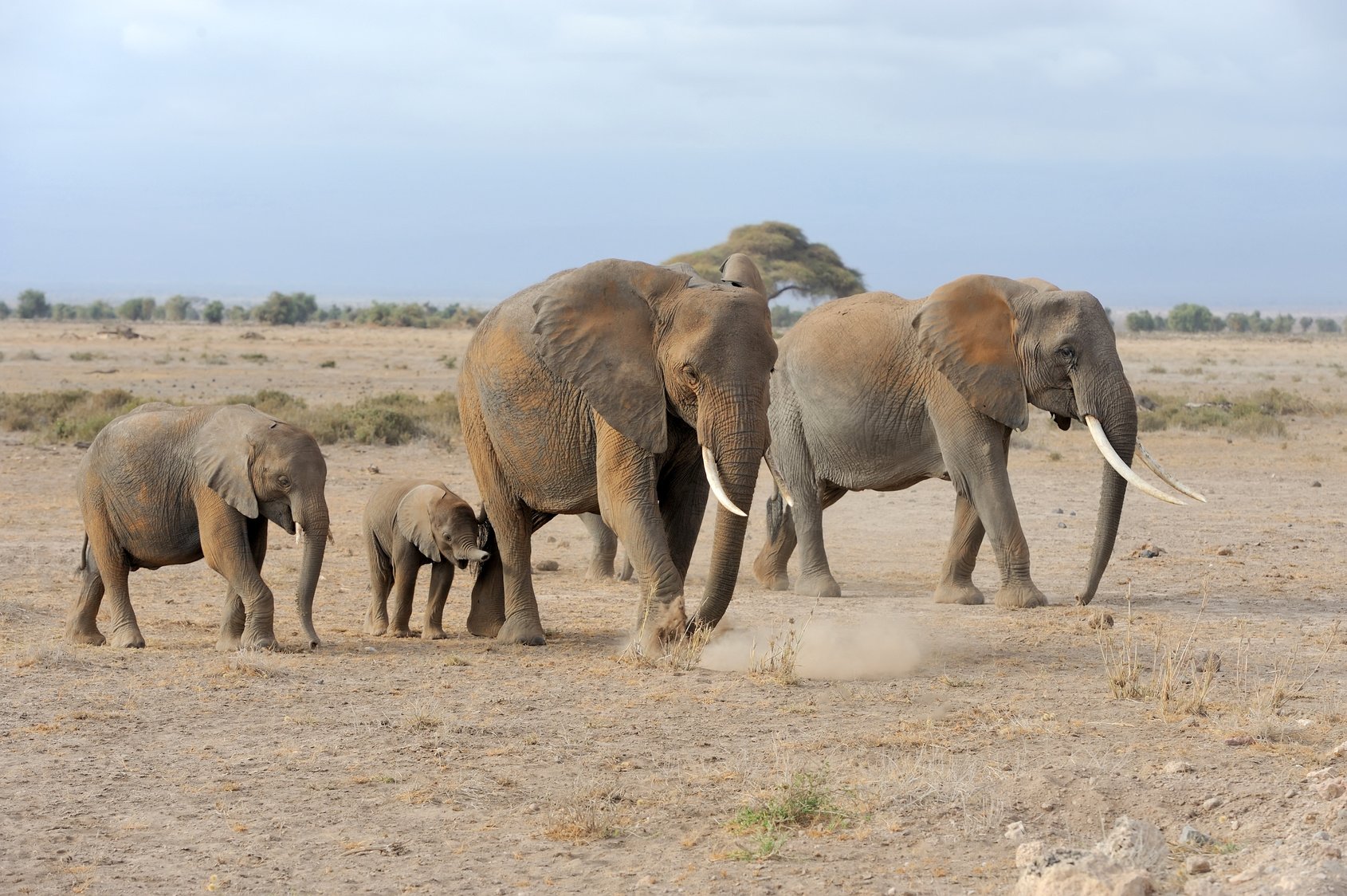